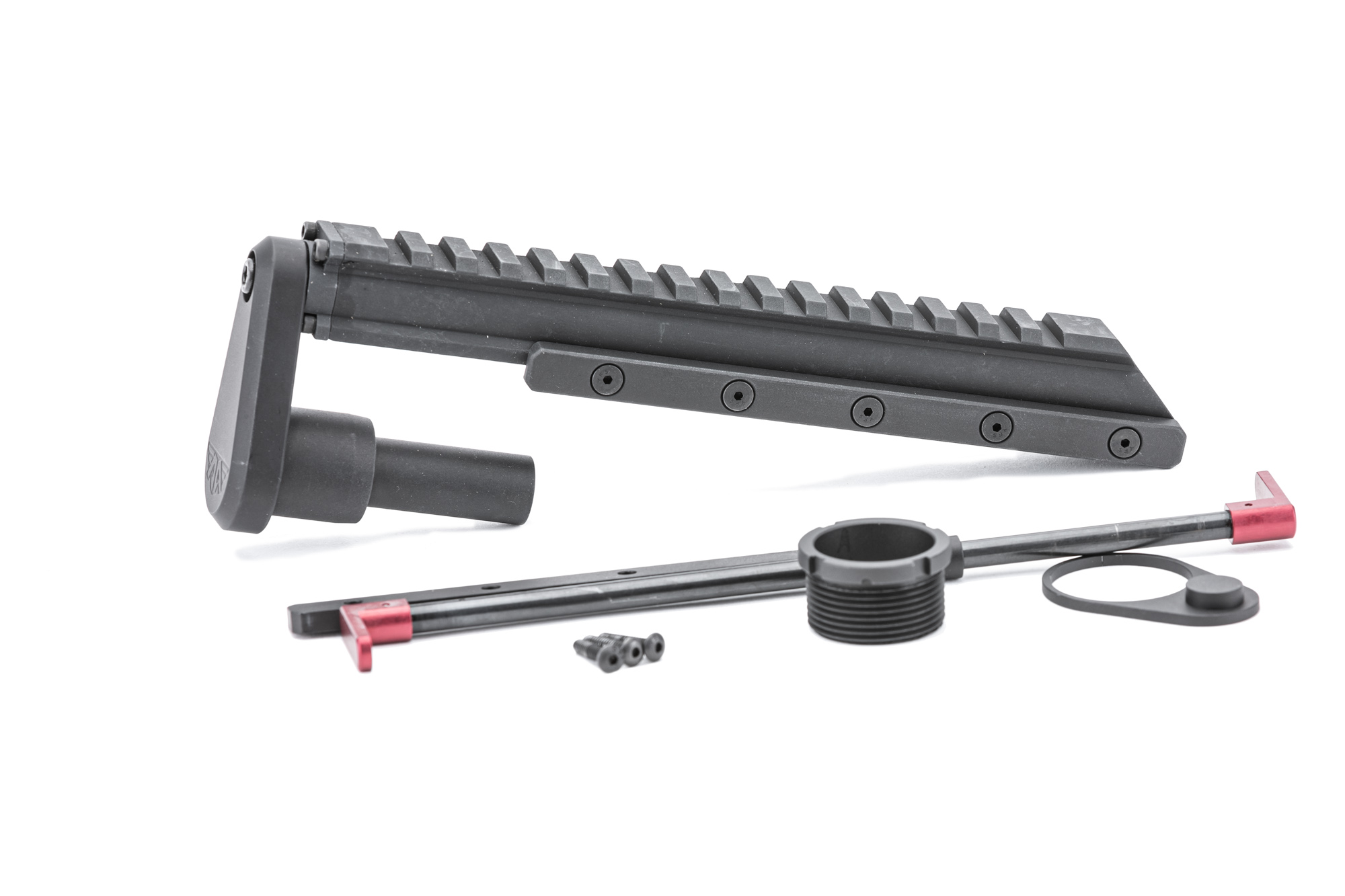 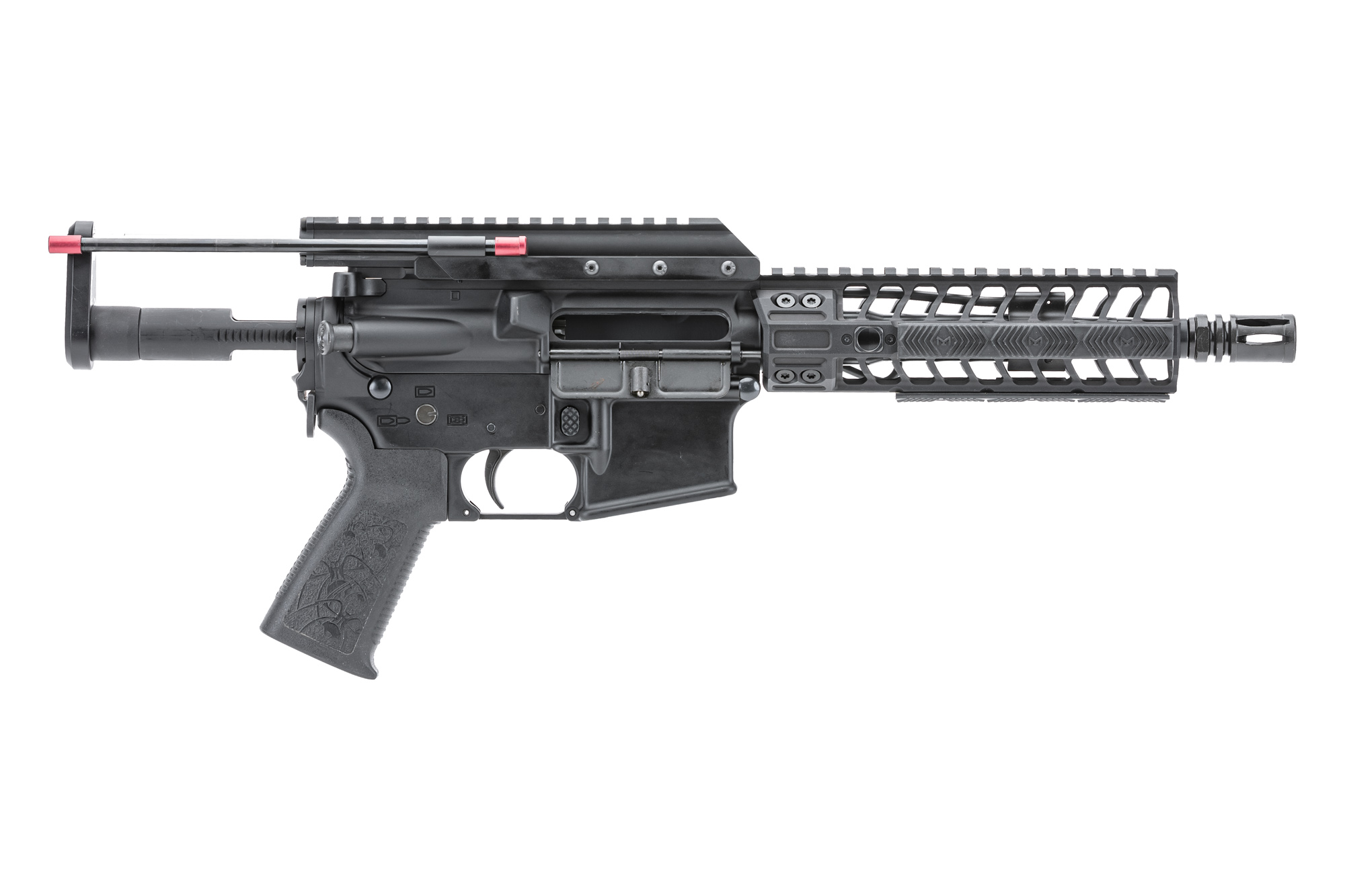 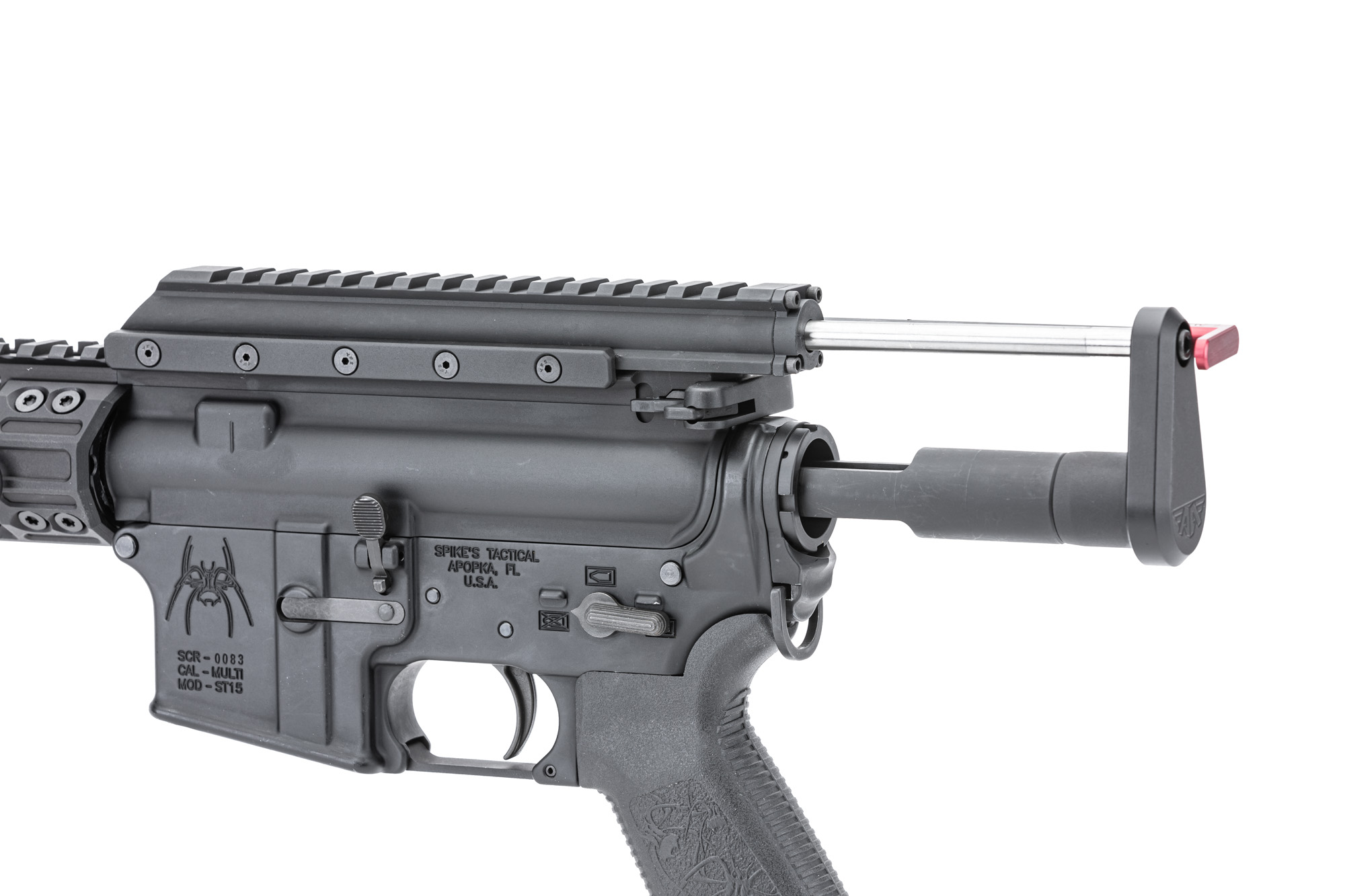 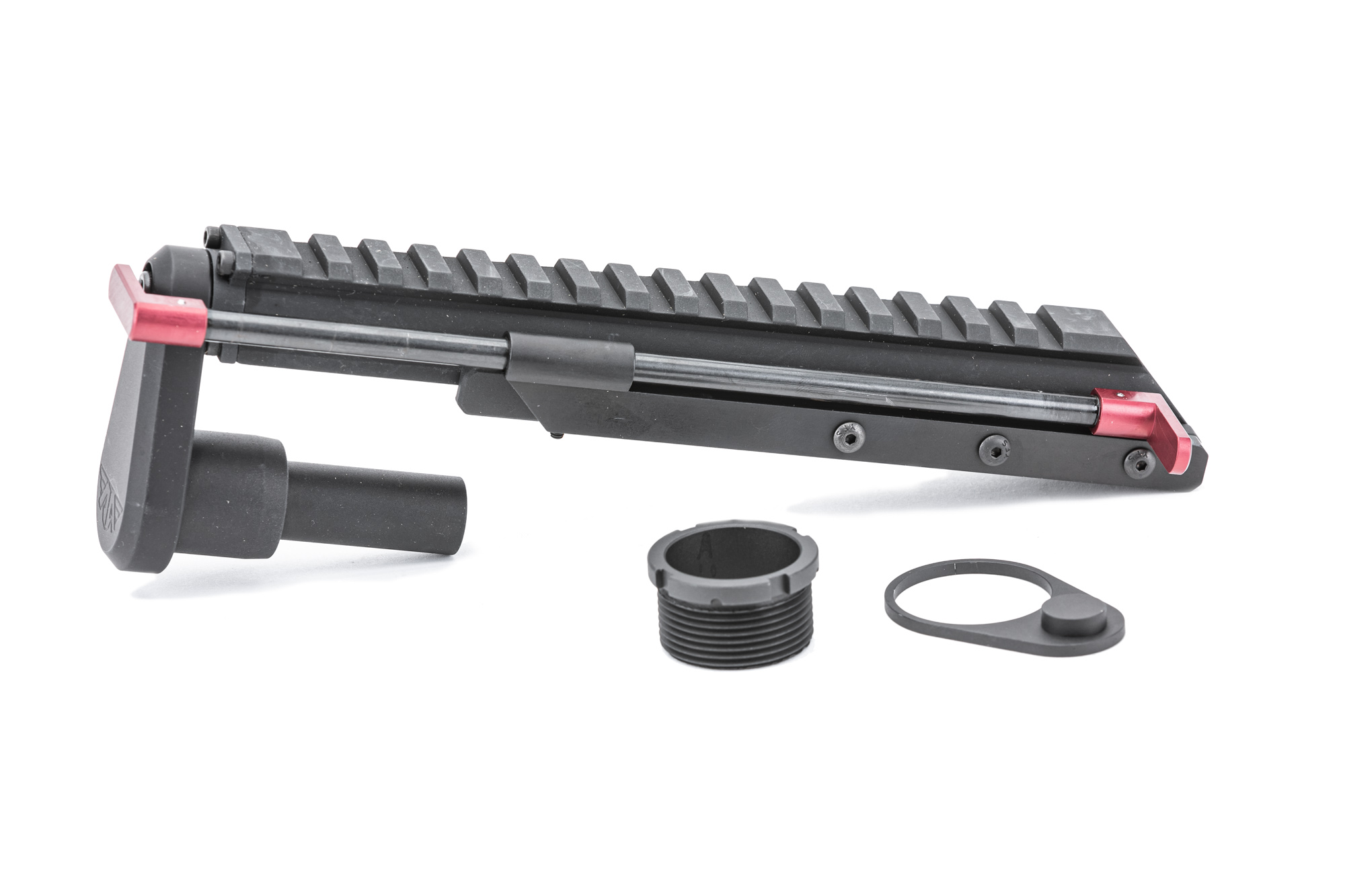 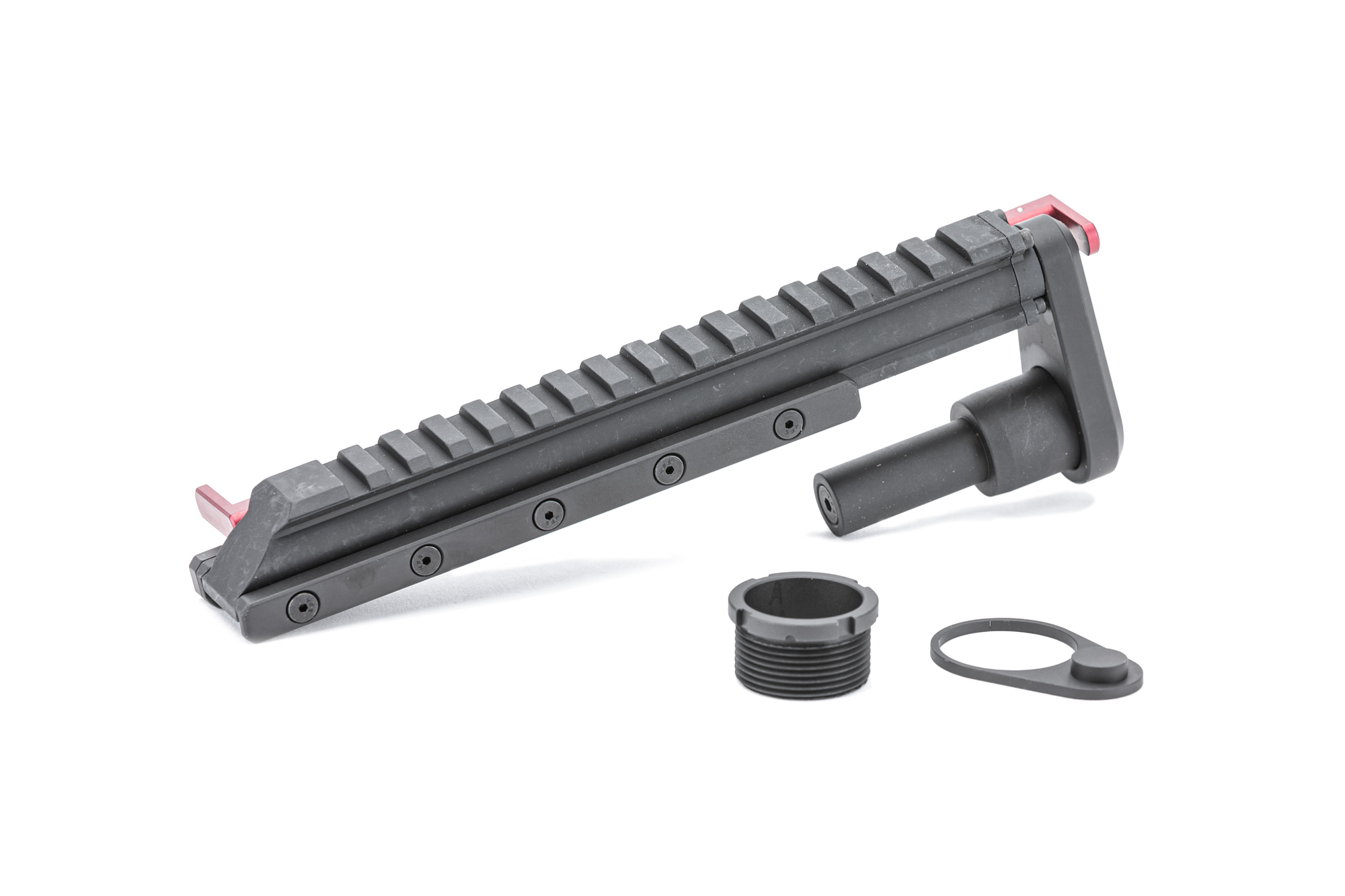 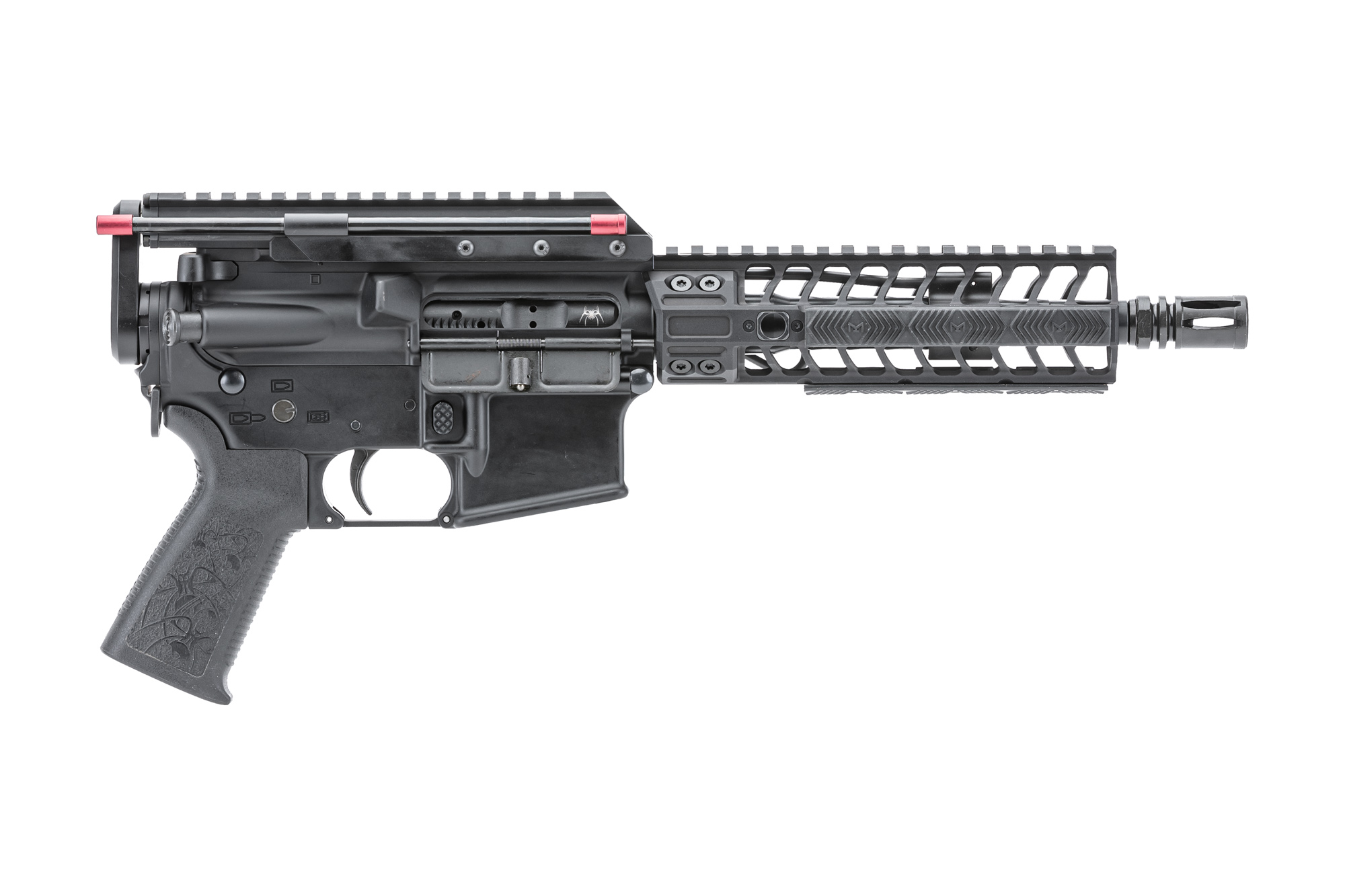 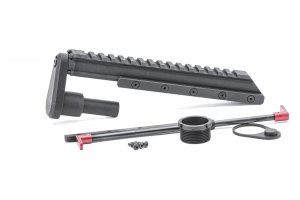 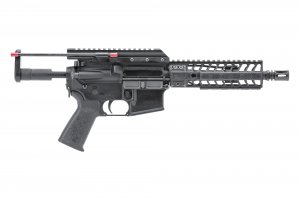 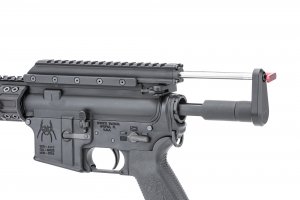 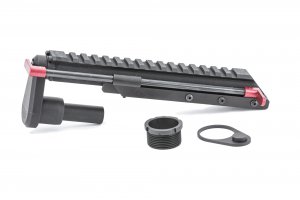 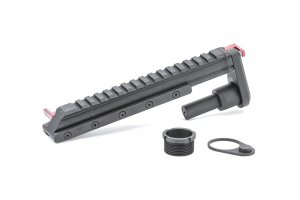 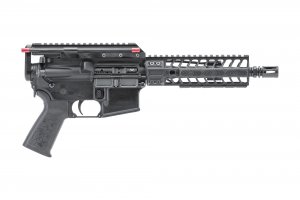 Complete the credit application. You will be asked to provide your basic information. Click Here to apply.

Pistol shown is just for demonstration purposes only. This is for the Aviator Arms X-1 Bi-Axial Recoil System only.

The patent pending Aviator Arms X-1 bi-axial pistol recoil system is named after the Bell X-1, the first manned aircraft to break the sound barrier in level flight.  The Bell X-1 was a groundbreaking aircraft, and the first of the “X-Planes” series of aircraft developed to push the limits of aircraft technology.  In much the same way, the Aviator Arms X-1 is the first product that significantly reduces the size of the AR-15 receiver assembly, allowing a true pistol to be built on the AR-15 platform.  Other products that have sought to shorten the AR-15 for the purpose of pistol builds either don’t shorten the receiver appreciably, use a high degree of proprietary parts, or do not allow for the pistol to be fired in its most compact form.

The X-1 solves the AR-15’s size disadvantage when building a compact variant by relocating the recoil spring to the top of the upper receiver and positioning the bulk of the buffer inside the bolt carrier group.  It does all of this without using any proprietary parts other than the buffer and recoil spring assembly.  All that is required to install the X-1 bi-axial pistol recoil system is simply remove the stock buffer tube and associated parts and install the X-1 pass-through collar and receiver end plate included with the kit.  The recoil assembly can then be mounted on top of the upper receiver to the standard picatinny rail.  Once mounted, the spring loaded buffer assembly is then rotated into position, indexing it into the back of the bolt carrier and installation is complete.

The X-1 can be installed on any mil-spec flat-top upper receiver and does not require any modifications of existing parts, nor does it permanently alter the firearm.  It has been tested on a wide variety of upper/lower receiver combinations, both forged and billet, with multiple types of bolt carrier groups from various manufacturers all with excellent results.  It has also been tested with multiple variants of .223 Remington, 5.56 NATO, and 300 Blackout ammunition in  supersonic and subsonic loadings, suppressed and unsuppressed covering the most popular ammunition types for the platform.  The X-1 has a lifetime warranty against manufacturer defects.  The X-1 is made with pride in the USA to adhere to Aviator Arms “High Speed, Low Drag” philosophy to bring high quality, technologically innovative, and revolutionary products to the firearms industry.