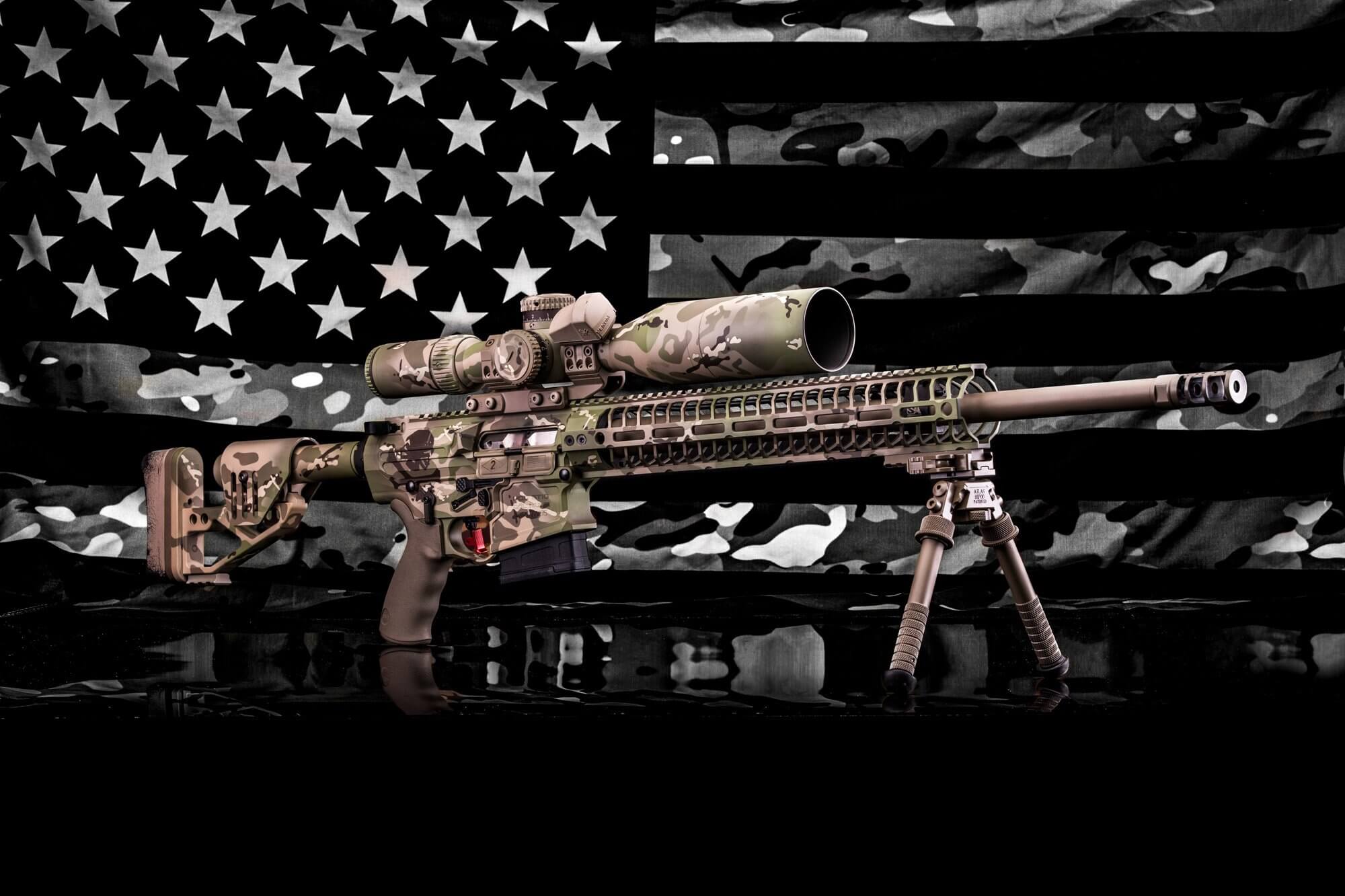 APOPKA, Fla. – Representatives from Fifth Third Bank visited Spike’s Tactical, a Florida based firearm manufacturer, last Tuesday to inform them that the bank was discreetly planning to exit the banking sector for gun-related businesses.

According to Spike’s Tactical co-owner Angela Register, the bank representative informed her and their chief financial officer that their business line of credit would not be renewed and encouraged them to find a new bank to hold their accounts, even mentioning that their commercial mortgage should be transferred or it could potentially be called early.

“This is frightening because yet again, we’re continuing to see the Second Amendment under attack in more and more places,” said Register. “It also seems completely hypocritical that institutions, which have been and continue to be protected by guns, are now attacking the very industry that is often their first line of defense.”

Fifth Third Bank, which according to Forbes is one of the largest banking institutions in the U.S., has now apparently joined a growing list of banks, which are choosing to no longer do business with firearms manufacturers.

Earlier this year, Bank of America and CitiGroup, announced they would also begin restricting their business dealings with gun-related companies.

As a result of the decision made by Fifth Third, Spike’s is now looking for a new bank to help them manage their multi-million-dollar yearly revenue.

Banking is not the only angle where firearms manufacturers and dealers have been under attack. Companies like YouTube, Facebook, Shopify, Google, Wal Mart and Dick’s Sporting Goods have all made recent moves to restrict or prohibit gun-related business.

“We understand that the gun industry is not a protected class and that banks and other businesses can choose to not do business with us, but we also believe that customers should know if that vendor has decided to enter the political arena and they’ve taken a stand against guns,” said Register. “Additionally, this is yet another example that the market is beginning to look highly lucrative for companies to emerge that will solely support the gun industry, which is estimated at $51 billion per year and employs more than 300,000 people in the U.S.”